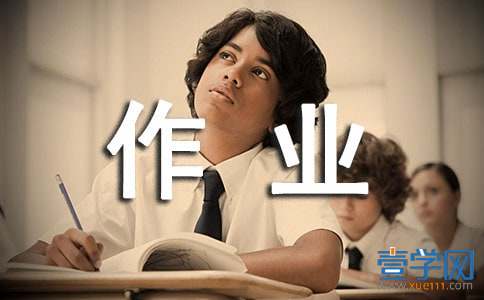 5.The government feared the strike might produce a ________ (一连串) of reaction in other industries.

Scientists at the University of Hawaii at Manoa studied a huge area in the eastern part of the Pacific Ocean known as the Clarion－Clipperton Zone，or CCZ to find and study new sea species.

Diva Amon，a researcher at the University says usually deep sea biologists think there is not a lot living in the deep sea.

“But we found that actually there is quite a lot living there，and so that was really exciting. . . ” she says.

The group is studying the area because the CCZ，a huge and flat area of seabed，is known to have valuable minerals. The International Seabed Authority (ISA) is allowing the company UK Seabed Resources Ltd. to explore the area on the Pacific Ocean floor for mining. However，the ISA said the company must first complete a biological study of the area before it can begin mining for metals. So，the company employed Amon and her group.

Amon says that more than half of the animals they collected were completely new to science. Her group discovered not only new species，but new genera (动植物的属) of animals.

Amon warns that if mining happens across the whole area，the ecosystem would be largely destroyed. But，she says，we will find the least damaging way to make mining possible.

“There is a sort of scientific push to try and slow things down a bit so that the science can be done before. . . so it can be done with the least influence possible. . . ” she says.

“It’s likely we are going to develop at least some parts of these deep ocean environments and do it in a way that’s going to minimize (最小化) our influence，”says Paul.

1.What did scientists try to find out in the CCZ

B.Whether there are valuable minerals.

2.What does Paul say about finding new sea species

B.It’s nothing to be surprised at.

C.It has a far－reaching effect on science.

3.What is Amon’s attitude towards mining the CCZ

4.What does the underlined word “it” in the text refer to

One day when Justin was playing basketball，he _______ his right knee badly. The doctor said he might never play _______. Justin was extremely sad. Every day Justin just _______ in bed，watching TV and eating potato chips. When he _______ like a balloon，his sister came home from the university on holiday，bringing exciting _______ of a faraway land called college.

After spending those ________ with his sister，Justin realized that he didn’t want to feel bad for himself any more, and he didn’t want to quit. Basketball ________ be his thing, but now there was only ________. Using the study skills Justin had acquired from his sister, he scored ________ in every exam. The university that he applied to accepted him.